After 15 years of activity I finally manage to have a proper website! 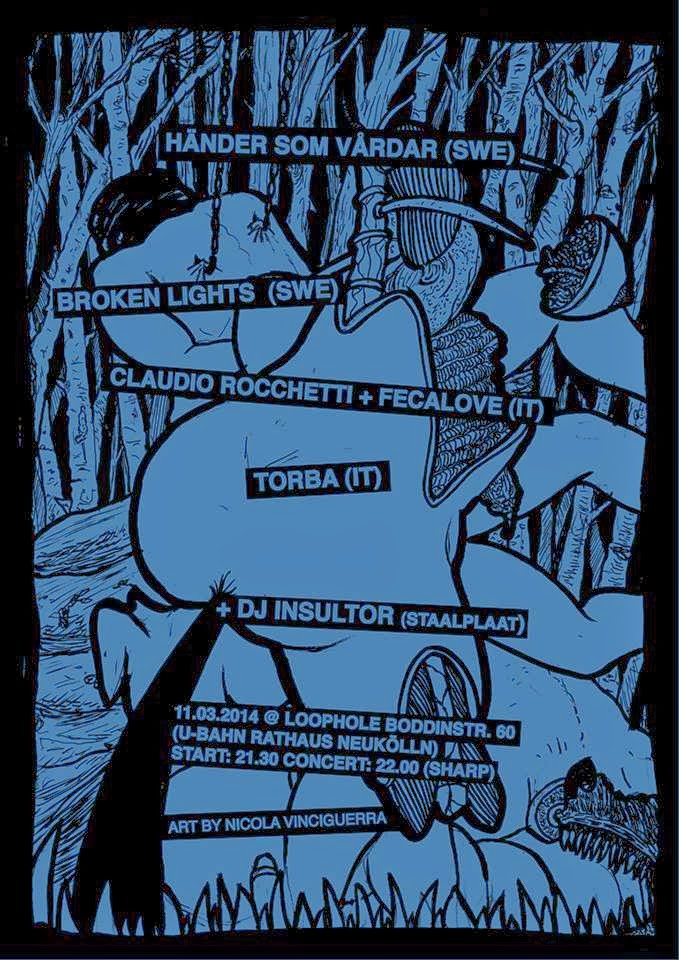 next solo live in berlin - 30. August

30. August 2013
50 Years of Tape
Six Live Acts
Found Tapes Exhibition
The cassette tape got introduced to the world on 30. August 1963 by the Dutch inventor Lou Ottens. It happened during a radio show on the occasion of the Internationale Funk Ausstellung in Berlin. Fifty years later on the exact day and in the same city Tales for Tapes dedicates an evening of tape narration/manipulation to the birthday of the cassette. 2013=C50
The cassette? 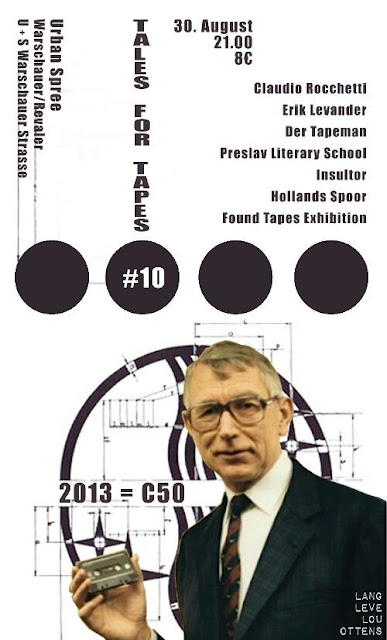 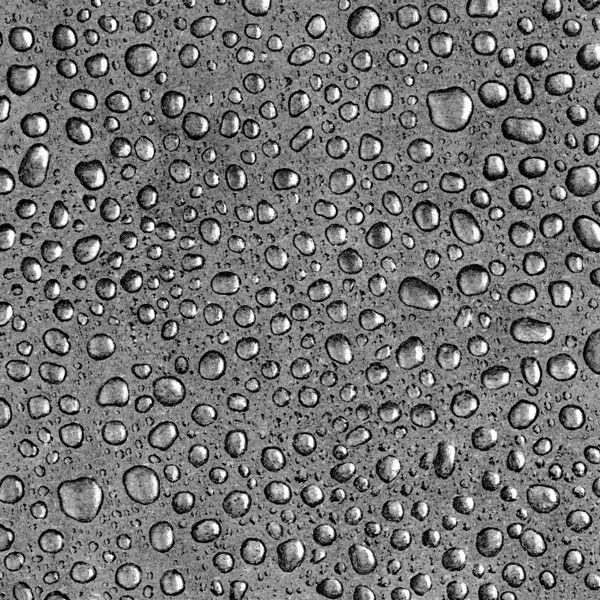 My new 12" vinyl is out now thanks to Holidays Records!
Here you can listen to some sounds: vimeo and soundcloud

Write me for info and orders!
Pubblicato da claudio a Thursday, July 11, 2013 No comments: 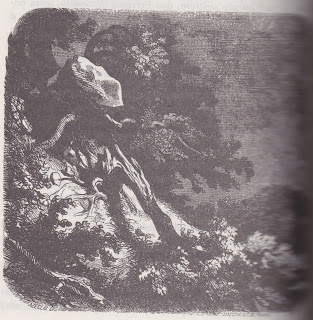 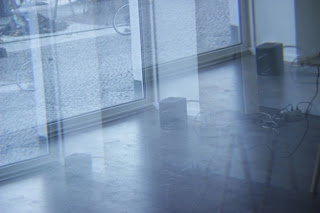 THIS IS THE END

THIS IS THE END is a research project by Marta Ferretti and Gaia Martino, invited as curators in residency at the Errant Bodies project space. This research investigates the relationship between narration and public space in the specific context of Berlin, in collaboration with artists that propose different points of view on the possibility to imagine a narrative topography of the city.

Between May 8th and May 12th the Errant Bodies project space, research studio during the residency period, will be open to the public with interventions by Gilles Aubry, El Cocuy, Iris Touliatou and Jacopo Gallico with Marco Giani and Fabio Campagna. In parallel, it will present the curators' specific research about the neighbourhood Prenzlauer Berg, developed during the residency period: in this context the project O.S.T. takes place, it welcomes the kind collaboration of several Berlin based musicians for the composition of site specific soundtracks.

Starting from the idea that space is not merely an abstract concept but it exists in the experience of everyone, public space could be considered as always open. It is an on-going process, a work in progress constantly produced by personal and collective involvement. It is a never ended result, every time determined by how space is oriented, situated and temporalized by the perception of the people. Without strict boundaries, public space could be considered an entity shaped by the processes and by the physical places where communication and exchange arise, wherever is possible negotiation of the parties involved.  We refer to narration as one of these sites of negotiation, as a product of collective tensions where subjectivities may be produced and recognized.

THIS IS THE END is a frame of reflection about these issues, a space for discussion deliberately left open. All the artists involved have contributed with their point of view to enrich the discussion; finally, the open studio is the occasion for sharing the practical results of these reflections. Working on everyday perception of the city’s space, confronting different practices, from field recordings to live performance, from walking to imagining, from ping pong playing to soundtrack composing, the invited artists reflect in a kaleidoscopic and site specific way on their action into specific places of the city and their memory of collective habitation.

The video La Danse, "Jedes Dasein scheint in sich rund"? by Jacopo Gallico, Marco Giani and Fabio Campagna is a vision of contemporary society through the investigation of a peculiar place, a public space where are dominant stereotypes like game and ritual, participation and competition, rhythm and circularity, but also youth cultures and gentrification. The work is inspired by the homonymous Henry Matisse´s painting "La Danse" (1909).

ACT III. On the inconclusive act of hammering a nail into a glass wall is the last part of the triptych narrative The Glass House-Proposals for the realization of three impossible acts by Iris Touliatou. The project is loosely based on Sergei Eisenstein's scenario for 'Glass House' (1926 - 1932), a film that the pioneering director and former architect would unfortunately fail to complete. The script for ACT III unfolds around Mies Van der Rohe's unrealized glass skyscraper for Berlin's Friedrichstrasse in 1921, questions transparency, documents and mythologizes the conflict between the utopias of glass architecture. Touliatou proposes the audition of an original cast recording of the piece, performed in Turin in 2011 and engraved for THIS IS THE END on a 10 inch transparent vinyl.

Nice Rain by Gilles Aubry is a performance that explores the notion of urban sound document from the perspective of a diversity of recording practices and intentions. Including contributions by 25 local and international sound artists, the project will be an attempt to discuss and re-situate the community of field recording practices within the field of intentionality and reflexivity, as possibly opposed to a logic of place.
In the performance Here Ain’t Bodies by El Cocuy, different parts of the city will be connected with each other through the creation of an unusual soundscape that would also encourage the curiosity of the public about their own city. The concert, dislocated in three different parts of Berlin, will be broadcasted in real time at Errant Bodies project space, the only location where it will be possibile to listen to the whole performance.

THIS IS THE END aims to propose a different possibility of considering our relationship with places, using the prism of narrative as a priviliged point of view from which it is possibile to engage with the urban space and imagining a different topography. Like a compass, the Errant Bodies project space is presented now as a possible key to activate a narrative topography of Berlin. It will be the place where artists will write the words ‘THE END’ to their stories and this same end may become the beginning for the experience of other people. 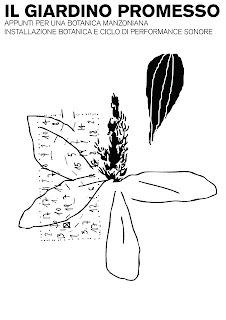 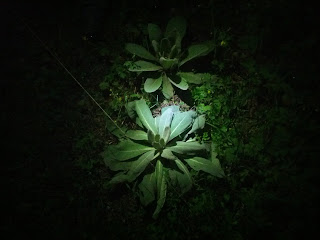